For some time, Involution has been looking to support an upcoming and talented individual who shares the company’s ethos and values, someone able to promote the ‘story’ of Involution and whose message and direction is aligned with ours ….. being experts in our field; getting the fundamentals of our craft right, every time, in order to create the opportunity to excel; being exciting, innovative and creative in ways to do more, better, always; a proven track record of delivering successful outcomes and the potential for growth in all areas of our activities.

We believe we have now found that ‘someone’ and look forward to supporting Isabel Nowell in her alpine ski racing career. Isabel is clearly a rising star in her sport and embodies the values we cherish as a business. As partners, we hope our future journeys can be mutually beneficial and successful as we strive for excellence in all we do. 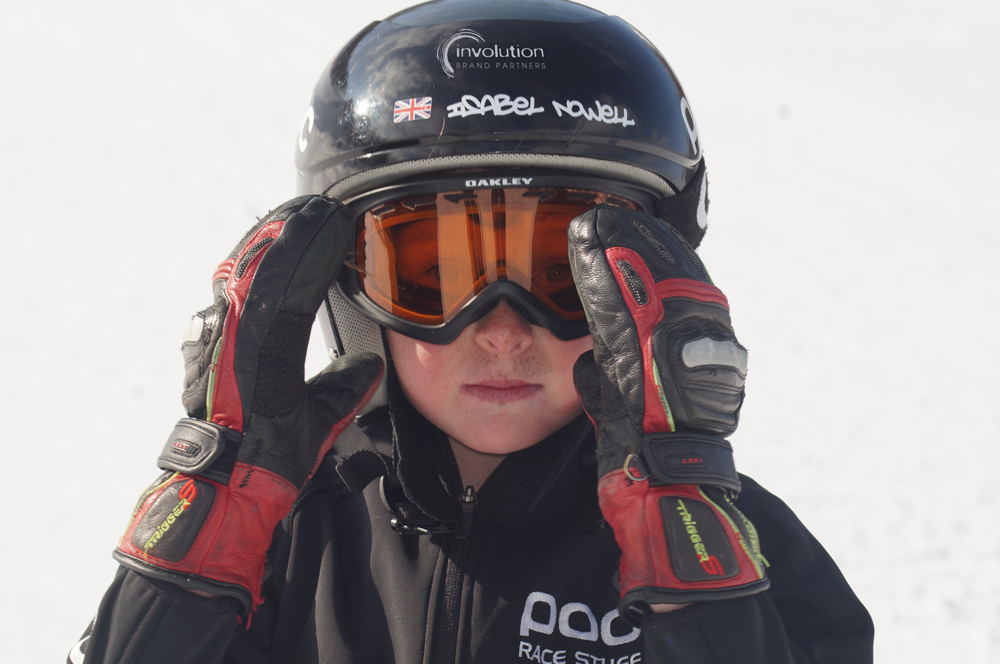 Izzy first put on a pair of skis aged 2 ½ for a Lions Ski Club session at the Snozone indoor slope in West Yorkshire. Racing wasn’t part of the plan, Mum and Dad were just concerned that a small child who couldn’t ski was going to ruin their ski holidays! Lions were fantastic, Izzy progressed rapidly and was soon winning the club race series every year. Holidays continued and soon Izzy was leaving Mum and Dad in her spray.

Finally, in 2016, Izzy was old enough to compete in national level races. In her first year she won the British Indoor title for her age group, an event she has now won four times in a row. 2017 brought her first Alpine races in Austria, where Izzy won gold medals in slalom, GS and SG. The winter of 2016/17 also marked the beginning of Izzy’s alpine training, working with EDEP (European Development & Excellence Programme) under coaches Stephen Edwards and Richard Breese, training in Austria, France and Italy.

2017/18 was Izzy’s first full alpine season racing and training. 15 weeks away from home and school all over Europe, training indoors and out. The results came with the hard work though, winning double gold at the English Alpine Championships in Bormio, Italy and the GS title at the British Alpine Championships in Tignes, France, where she was the fastest girl in all age groups of the race.

The 2018/19 season was a tough, with a wrist injury limiting training and racing. A gold and silver at the English Champs were just rewards for the grit and determination showning a coming back from this setback.

Currently Izzy has just returned from training in Austria, France and Italy in preparation for the English and British Championships later in the season. She continues to train with EDEP in Italy/France and Lions Ski Club at Snozone Castleford when in the UK. Izzy will soon become eligible for selection for international racing, potentially representing GB. This will bring a whole new level of competition from the true alpine nations, so training will need to be increased accordingly; a massive effort when trying to balance with education!

You can keep up with Izzy’s progress in her blog below, which will be updated regularly.

Izzy works extremely hard both within her skiing and on general fitness. She is focused, determined and always willing to go the extra mile to achieve the desired outcome. A solid foundation in the fundamental skills required to perform makes excellence achievable. These are very much the attributes which Involution see in Izzy and which are clear in Involution’s approach to their business. Izzy (and family) are very grateful to Michael and Tim from Involution for having the foresight to see the potential Izzy has and how this can really benefit both parties in a, hopefully, long and fruitful future working together.

What’s Izzy up to

January 2020 – Back to Montgenevre with EDEP for a great block of training with my Australian EDEP team mates. Fantastic conditions, loads of snow and sunshine. 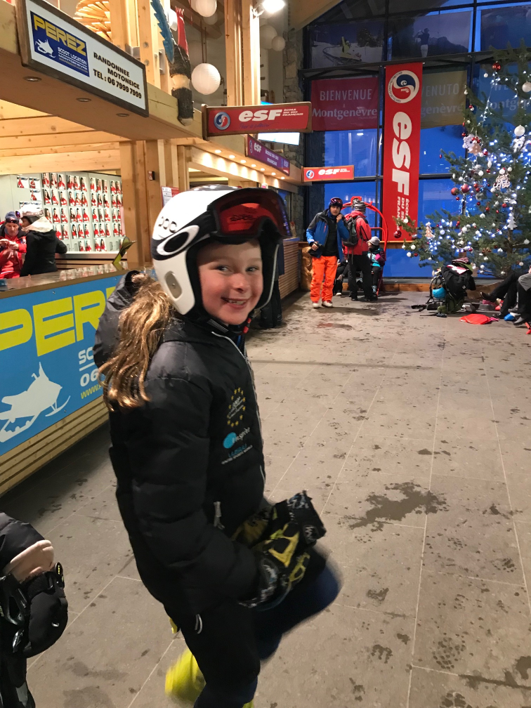 December 2019 – Christmas free skiing in Austria with one of my coaches and his family of awesome skiers. Lots of powder, great fun and more skills.

Do you have any questions? Please do not hesitate to contact us directly. Our team will come back to you within a matter of hours to help you.